This is a piano arrangement of the Overture from an early draft of my musical. The play’s set in 1848 and the piece represents the horror element of the story, hence the style. It was originally written for ‘cello and piano, the ‘cello playing the melody and the piano playing the arpeggios, which is why it’s such a nightmare to play as a solo piece.

(I’m aware that the sound is awful – the video was shot on an iPhone. I’ll rerecord it with a condenser mic at some point.) 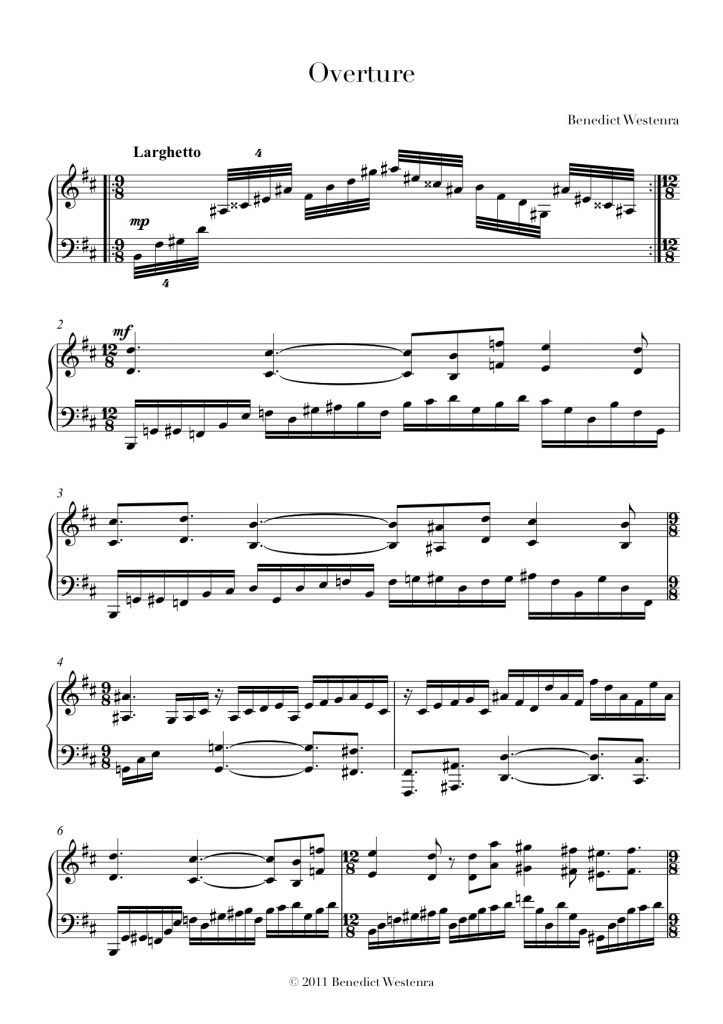